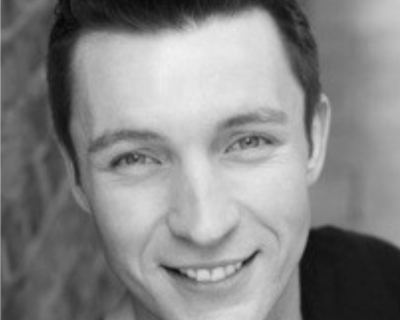 Amongst numerous credits in his career Jonathan appeared as Swing in the award winning West End show Legally Blonde, where he also appeared with the cast at the 2011 Olivier Awards & on ‘This Morning’. In April 2011 Jonathan was proud to choreograph Legally Blonde’s winning entry for West End Eurovision.

Previous credits include: An Evening of Dirty Dancing, The Thing About Tom, High School Rocks, UK Tour (where he was also part of the creative team), and several seasons onboard Carnival Cruises as lead vocalist/dancer. He has previously worked as Assistant and Resident Choreographer for Micha Bergese Productions. Jonathon is also one of the founders of Adrenaline Productions and their ‘Pop Factor’ UK tours.

Jonathon has been part of the choreography team at Jammy Shows & Productions since the very beginning; with his extensive experience and talent, he oversees the creation of the shows, offering a new dimension to our productions.